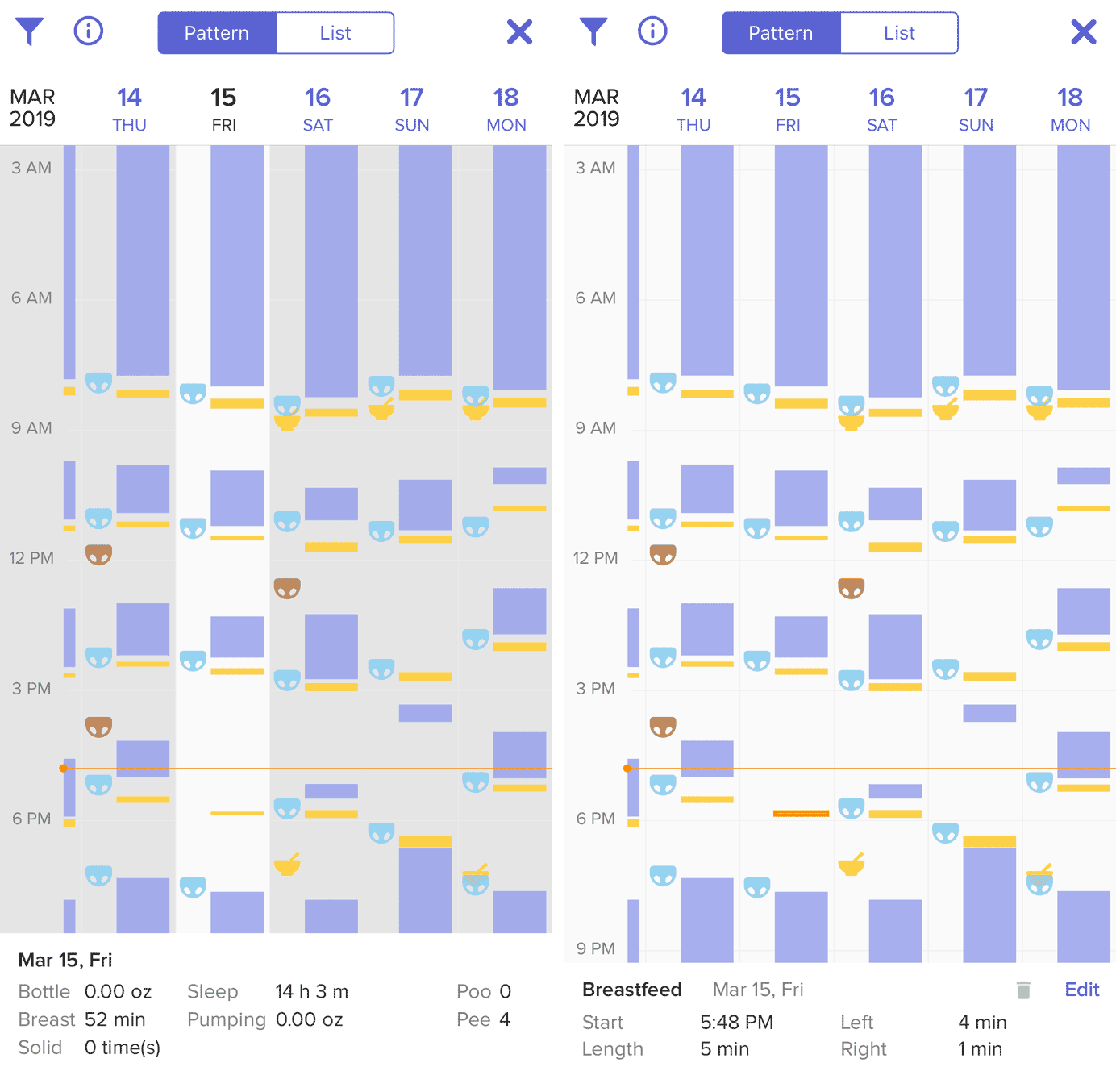 As a new parent, I increasingly find myself using my smartphone as my primary computer. Jotting down a note, selecting next week’s meal delivery kits, shopping online, and tracking my child’s eating and sleeping patterns all need to happen one-handed, quickly, while holding this tiny new human. Whether these efforts are successes or failures...