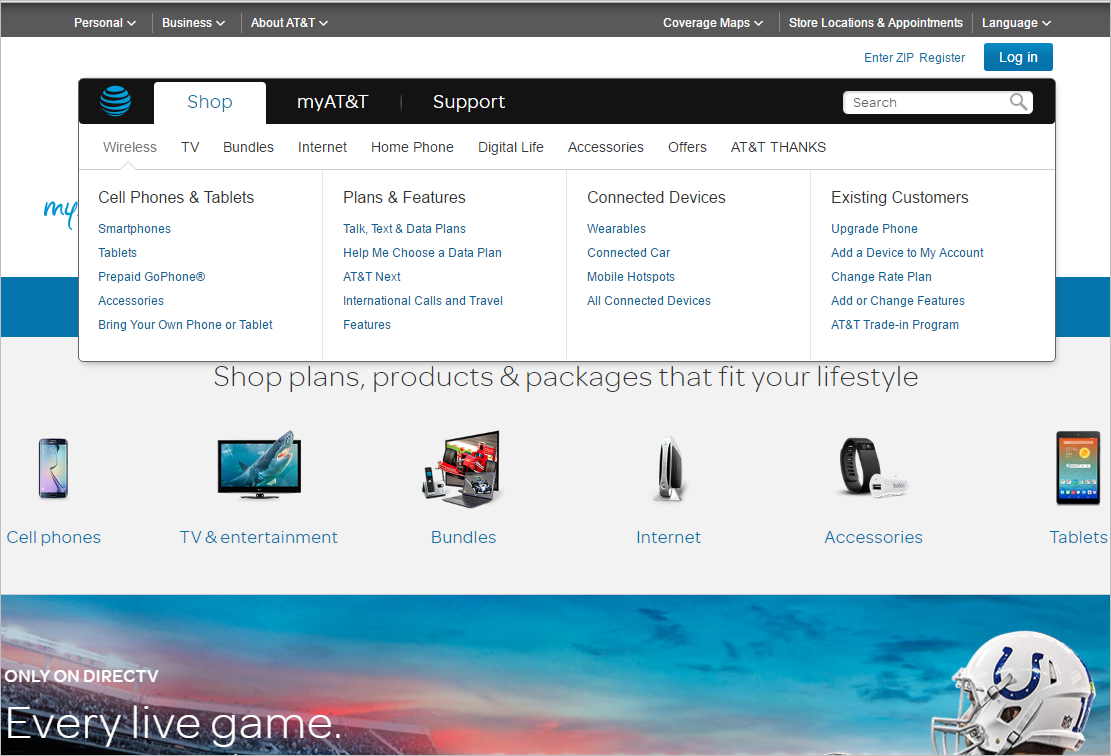 Since 1996, we have been compiling lists of the top 10 mistakes in web design. This year, we completed a large-scale usability study with 215 participants in the United States and United Kingdom to see what today’s web-design mistakes are. After analyzing results across 43 sites that ranged from small, local businesses to entertainment...