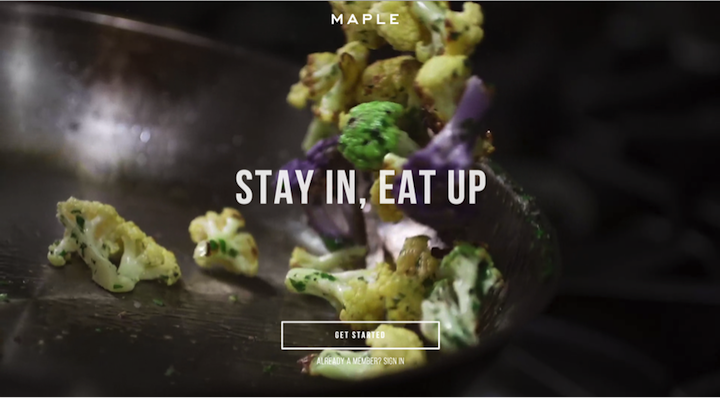 Looking at a web page is much like looking at a landscape through a set of binoculars. A small part of that landscape is in your immediate view, but often you have to pan up and down, or side to side to see it all.  Similarly, on a web page, to discover all the...

The Illusion of Completeness: What It Is and How to Avoid It | 8 Things Every Business Should Know About Data Recovery