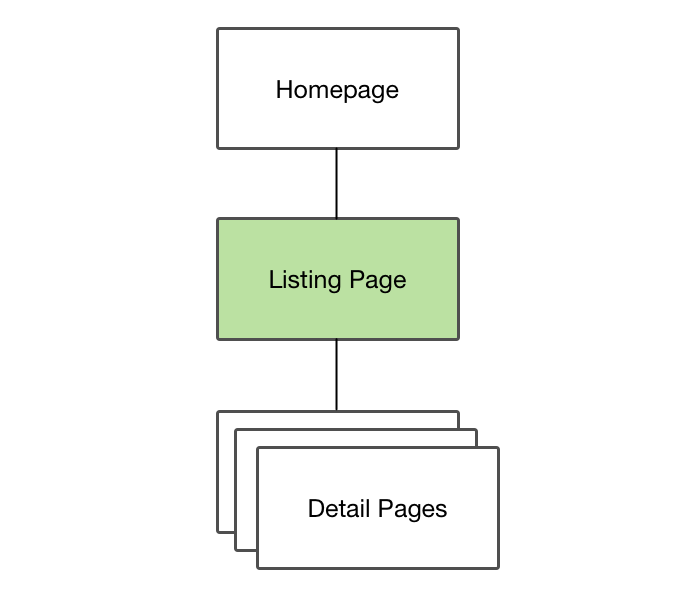 Not long ago I booked online a hotel reservation for a weekend trip. I went through the process of locating, digesting, and narrowing down my options across a handful of different websites. In the end it took several days before I was finally able to decide where I wanted to stay, and it was...

The Anatomy of a List Entry | What does the WPA2 vulnerability mean for IoT?