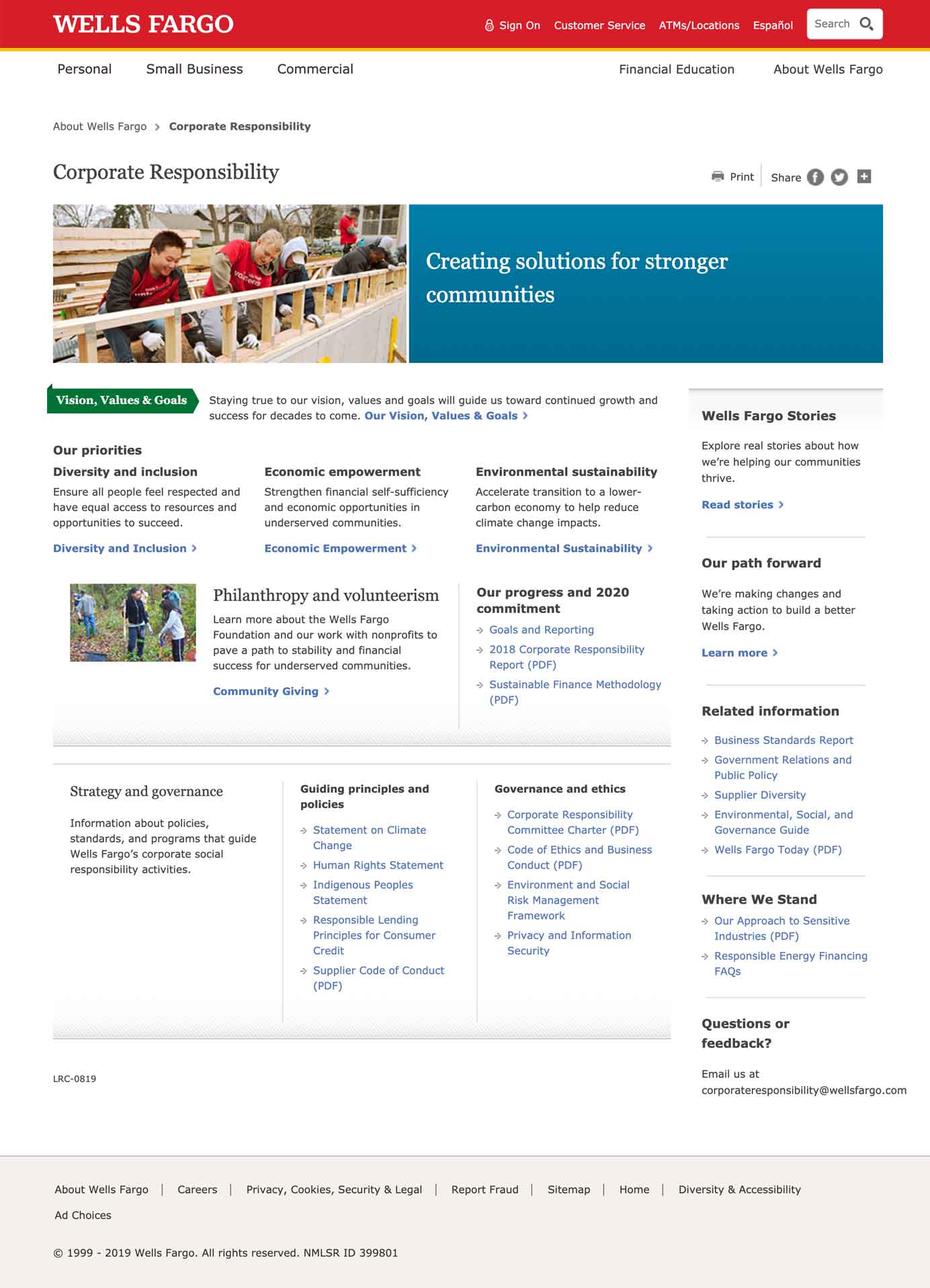 In our recent usability research with corporate websites, we found that companies that make a concerted effort to give back to society and their communities are perceived as more benevolent and responsible than companies that don’t. Users like to see when organizations care about people and the environment; it influences their decision-making and elicits...