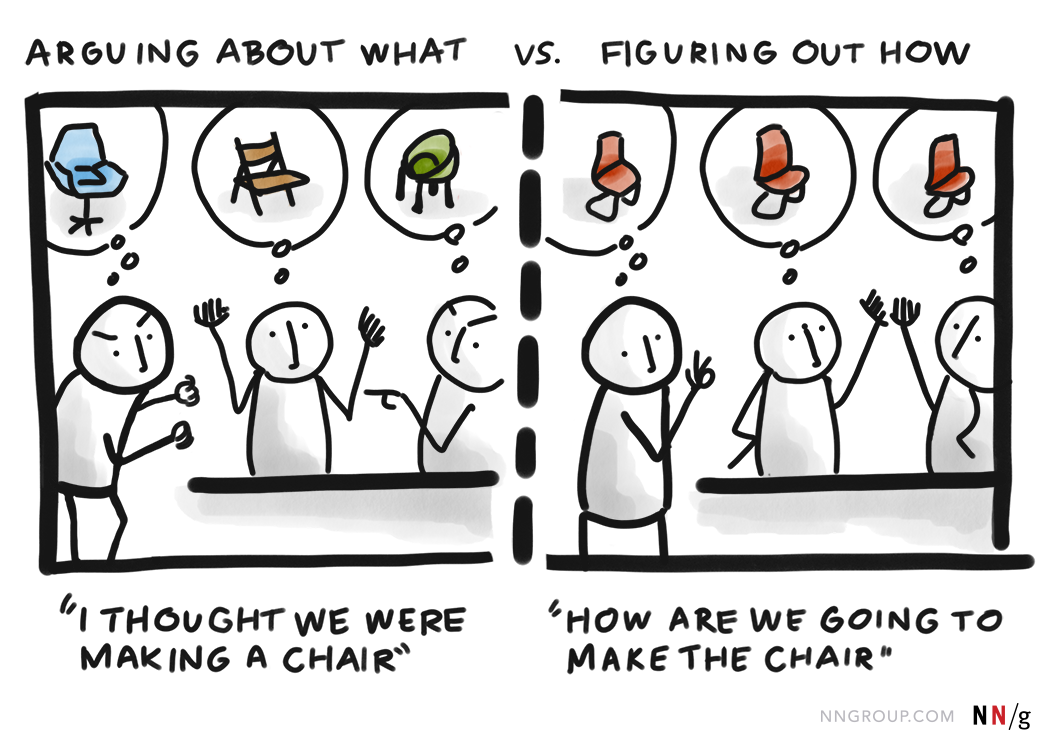 No company can succeed on the brainpower of one person. Teams are the foundation of a successful workplace. But working in teams can have a fairly large cost: members must spend time building common ground — that is, a body of common knowledge, assumptions, vocabulary, and cultural practices. In strong teams, the common ground...